The Top Tips to Securing your IT Hybrid Environments 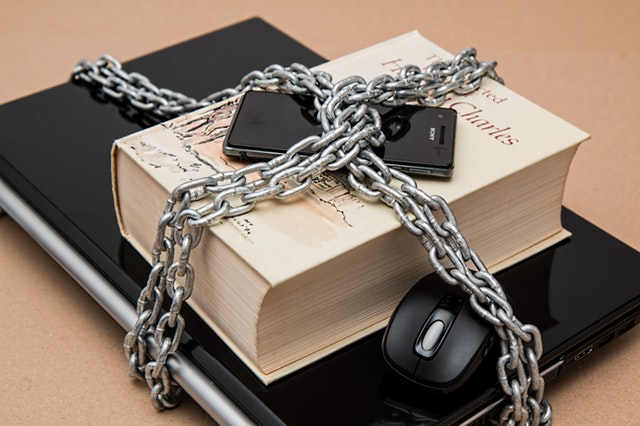 The Top Tips to Securing your Hybrid IT Environment

Distributed IT architecture, due to the cloud computing technology, virtualisation, and IT hybrid environments, have changed how establishments purchase, view, and apply information technology.
More organisations are currently able to maneuver and scale as far as they want or need, without being loaded with the threat of obsolescence and the need to cover large capital outlays. Computer access to applications and related resources can be provisioned affordably, regardless of the physical location of staff members and the devices they are using. However, as any information technology expert should be aware, more flexibility and freedom comes with more unpredictability and risks.

The Value of Data


Most establishments undervalue the data they hold and, consequently, they do not apply the level of IT security needed by the concerned regulations and legal stipulations. For example, the Australian Privacy Act requires establishments to employ robust risk management philosophies to reduce cyber threats emanating from their organization. Personal records are sold at around 50 dollars in the Dark Web. With this in mind, your company is, potentially, a money-maker for any disreputable staff member.
Due to this shortcoming in understanding the real value of data, many companies have not adopted the necessary technologies or processes to know whether a breach has occurred or not. Research has indicated that only close to 10 percent of security breaches are discovered. Even so, the discovery often occurs about 200 days after the breach occurred, and it might take up to 70 days to fully secure the system.

Historically MSPs have had difficulty managing every aspect of a hybrid environment in seclusion, but when they have to work together and integrate as a whole, we are faced with the prospect of one problem in a part of the network spreading rapidly to interrupt the whole system.

The risk of attack or disruption is increased by the mere fact that some hybrid and cloud system architectures must be in the public cloud. This is opposed to private or closed networks that are easily secured and controlled. The issue lies in the fact that, sooner rather than later, you will have to embrace the technologies since our establishments are increasingly embracing a hybrid or cloud-first approach. In this light, the real challenge does not concern whether or not you should embrace a hybrid approach, rather it is whether you can establish a consistently secure posture across your entire hybrid system.

How to Secure your Hybrid Environment


The Australian Cyber Security Essential Eight is a list of the most vital security considerations that organizations ought to have in mind. The list, assembled by the Australian Department of Defence, is a detailed resource that businesses should use while developing plans to secure their hybrid environment.


Security is a broad topic, and securing a whole system can be a daunting task, especially if your company is experiencing a surge in the number of endpoints. Industries, such as manufacturing, retail, financial services, and mining are experiencing an increase in the number of endpoints since they are adopting the Internet of Things. The Internet of Things concerns itself with introducing intelligent devices that collect and transmit data. The issue with this new undertaking is that establishments often lose visibility of data since there are numerous data exit points. In this light, it is important to implement data protection processes. Alternatively, organisations should seek managed IT services to implement the necessary data protection schemes.

Endpoints have become a big source of data breaches since the user is, in essence, trusted to access parts of the network. Oftentimes, people are the weakest link due to negligence and ignorance in adhering to security protocol. For example, people might be lax in implementing access control protocols to former staff members. This means that, during such times, the hacker does not even have to hack a server; he can just get access through authorised accounts.

There are many loopholes discovered in applications and systems on a daily basis. This means that hackers have many ways of breaking into computer systems. It is important that security is considered to be a living endeavor; needing caution for both outbound and inbound traffic. Hiring managed IT services, especially for companies whose main business model is not related to information technologies, can be a good way of ensuring that cyber systems remain secure.