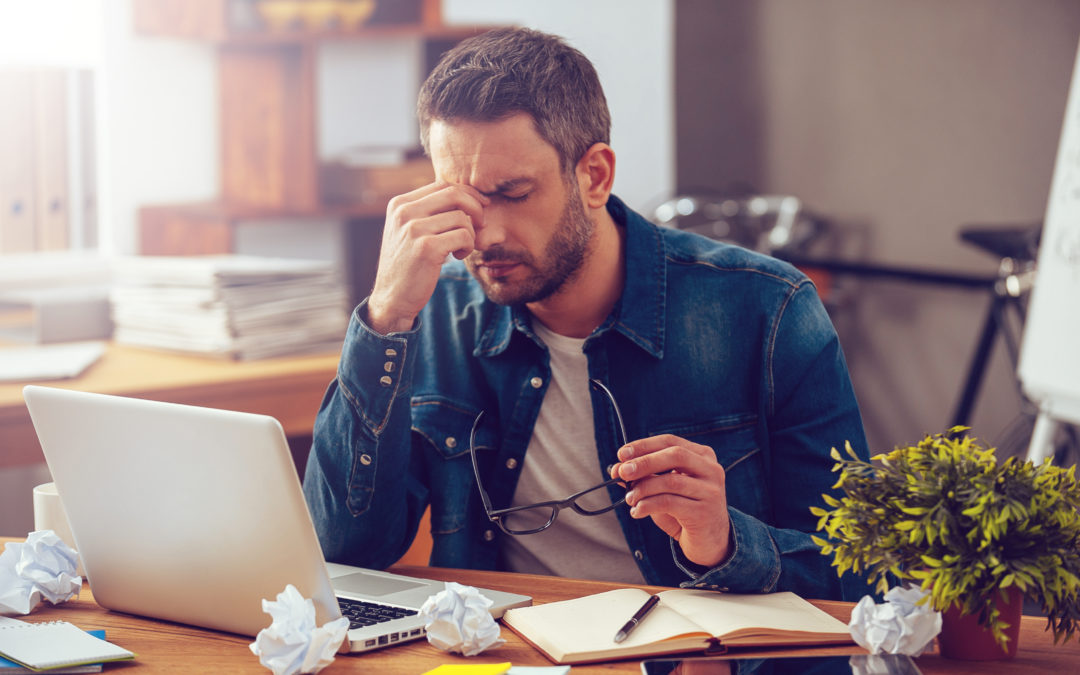 We can bang on for hours about which hardware is best and most efficient. However, this is completely dependent on the budget of your business. However, there’s one small change you can make that will drastically increase the performance and speed of your laptop or desktop computer…. That is: Add or replace your current hard-drive (HDD) with a solid-state drive (SSD)!
Just like a memory stick (RAM) there are no moving parts to a solid-state drive. This drastically increases speed and reliability. Conversely, a traditional HDD uses a mechanical arm that moves around and reads information from the right location on a storage platter, much like your old record player. If you wanted the highest quality of sound you wouldn’t turn to your old record player, although your favorite tracks on vinyl may produce a nostalgic charm, you can achieve a much higher quality with a digitally produced track stored on a USB. Much the same is the difference between your current hard-drive and SSD.
Although you’ll pay a much higher price per gigabyte for an SSD, the speed advantages gained make this a worthwhile investment. In most cases, you can have your internal HDD cloned and swapped out for an SSD for under $250. You’ll completely revitalize your old PC or Mac dramatically increasing the speed without having to completely replace the entire desktop or laptop, this is far more economical and may save you a lot of headaches.
Now let’s get into the true speed differences. An SSD can change your current “turn your computer on and go get a coffee boot time,” to press a button and within seconds you’re online. Your solid-state drive can serve data about 100 times faster than your current HDD. If you could work 100 times faster for only a small investment of $250, wouldn’t that be one of the greatest return on investments (ROI) you’ve seen. Further, the SSD’s lifetime is more than double that of the HDD, so you won’t need to worry about doing this again anytime soon.